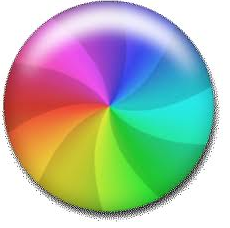 I’ve just been signed up onto a “Summer Novelists’ Club” run on facebook by friends at Columbia College in Chicago, with the target being 500 words a day, starting today, May 16th. We had a couple of weeks warning though I didn’t use them very fruitfully. The aim is to finish on August 28th, which somebody has calculated is in 106 days time, meaning theoretically 53,000 words of the first draft of a novel will have been written down, ready for improving. I love these kinds of numbers. It makes it all seem so very possible. No, it makes it all seem so very easy. My first 568 words sped by this evening. Which is just as well because I got the beachball of death on my mac, and had to type them all back in again. Second time round they came to 504 words. Hopefully means that I’m editing on the way, rather than just forgetting. It’s not all about words of course, but it is, usefully about sitting down in front of a blank bit of screen at the beginning, and making it into a slightly less blank bit of screen at the end, hopefully with a few useful or interesting images or moments somewhere in the middle.